Technique of the deals’ execution Part 1 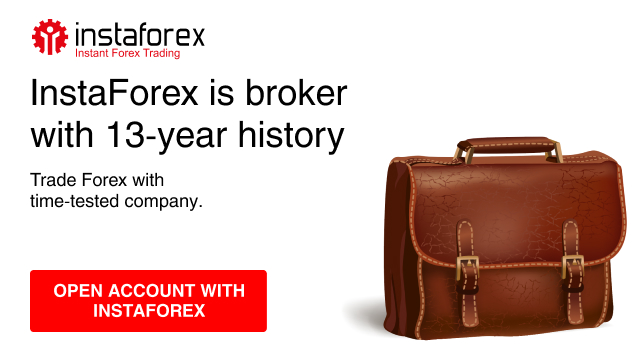 This lection has a summary character. Let’s try to apply knowledge received during previous lessons. We will execute deals and observe what useful information a terminal gives to us, how this information is changing during the price change and etc. We will try to fix already received knowledge and of course learn something new. I hope that you had enough time to learn manual to the trading terminal InstaTrader, opened demo-account and it will be not difficult for you to carry out all mentioned below tasks.

So, open a trading terminal InstaTrader and activate your demo-account. The amount of the deposit is 5000 USD. This sum will be reflected in the table of the balance, tab “trading”.

As we know trading at Forex lies in deals execution, which may be short or long. For opening a position you need to request a quote from a Broker.

In the field “profit” appears a sum – 9. Obviously, it means that we observe negative result, because having executed a deal at the bid price 1.4471; offset deal may be made at the ask price which is 1.4480 at the given moment. The sum will be changing together with the market price and counted on the basis of the current ask price. Due to the fact that this deal is the only one and no deals were executed earlier in the field “profit” we see -9 and that is why in the field “total profit/loss” the sum -9 is duplicated, a bit later we will show how to count this parameter if there is a result of current deals. In the field “funds” there are also some changes, the sum 5000 decreases and now equals 4991. Possible losses according to the floating result “non-implemented profit/loss” and commission were taken into consideration.

In the field “margin” 144.71 reflects, it shows how much money a trader needs in order to open position with volume 1 lot (as it was said earlier the price of 1 lot in the company InstaForex equals 10000). We have opened position EUR/USD and the main currency is EUR, consequently the sum of 1 lot equals 10000 EUR. If we have a leverage 1:100 we need margin in 100 times less than 10000 EUR – 100 EUR. We also have to take into consideration account currency, in our case we have opened an account in USD and consequently we need to transfer 100 EUR to USD in order to calculate margin. So, if bid=1.4471, then

Allowing for a margin “free margin” is counted and now for opening additional positions a trader has 4846,29 USD. This sum is counted in the following way: we increase or decrease balance in the sum of total profit, reduced in the sum of margin.

It is not difficult to count how many positions with the volume 10000 units may be added to already opened position EUR/USD:

Now, let us close opened position. We can do it with 2 methods:

Let’s see what changes in the trading terminal appeared:

In the balance table the following changes took place:

In the field profit/loss appeared 0, recalculation was made as a result of executed operation.

In the field “balance” the sum 4983 is reflected, it appeared as a result of the received profit and deposit balance adding up. Deposit balance minus loss and swap (ша it was reduced or added). 5000-17=4983. We will touch on swap charge in the next lecture.

The field “Order” does not have any remarks, it means that there are no opened positions. In the table “Order” there is one more field.

So the first part of the lecture 6 is finished. In the second part we continue to learn the technique of the orders’ execution at Forex, learn to place pending orders and familiarize ourselves with the peculiarities of the position shifting.